Hi. I have bought me some A4 thermal insulation sheets and some rolls of kapton tape.

Anyone would like to share how to best insulate my hotends. Preferably without disassembling anything.
I have read so many different advices about how to do this. Some wrap it all up on all six sides. Some on all four sides without front and back. Someone stated that the top should be uninsulatsed.

Any tips and suggestions is welcome. 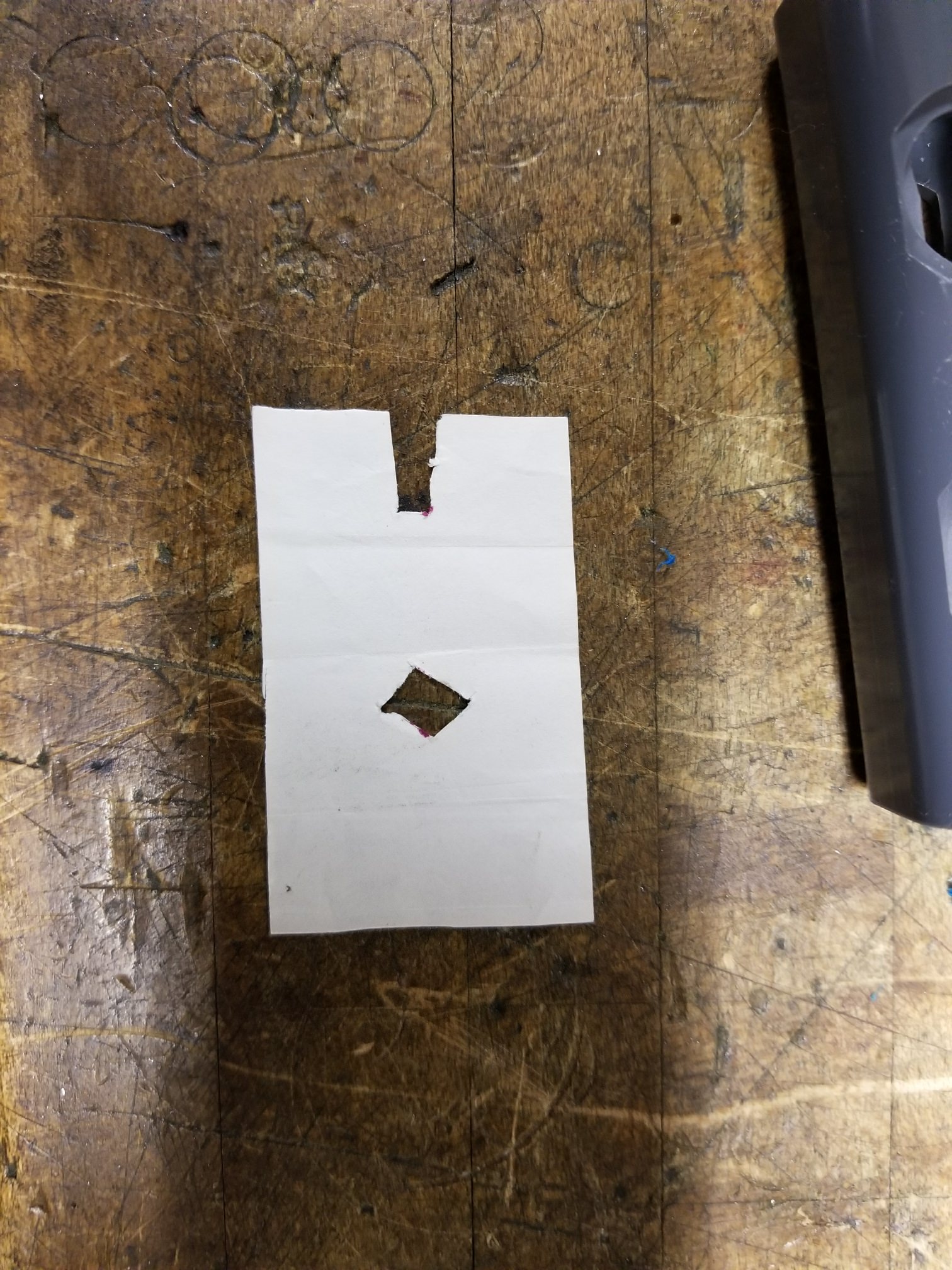 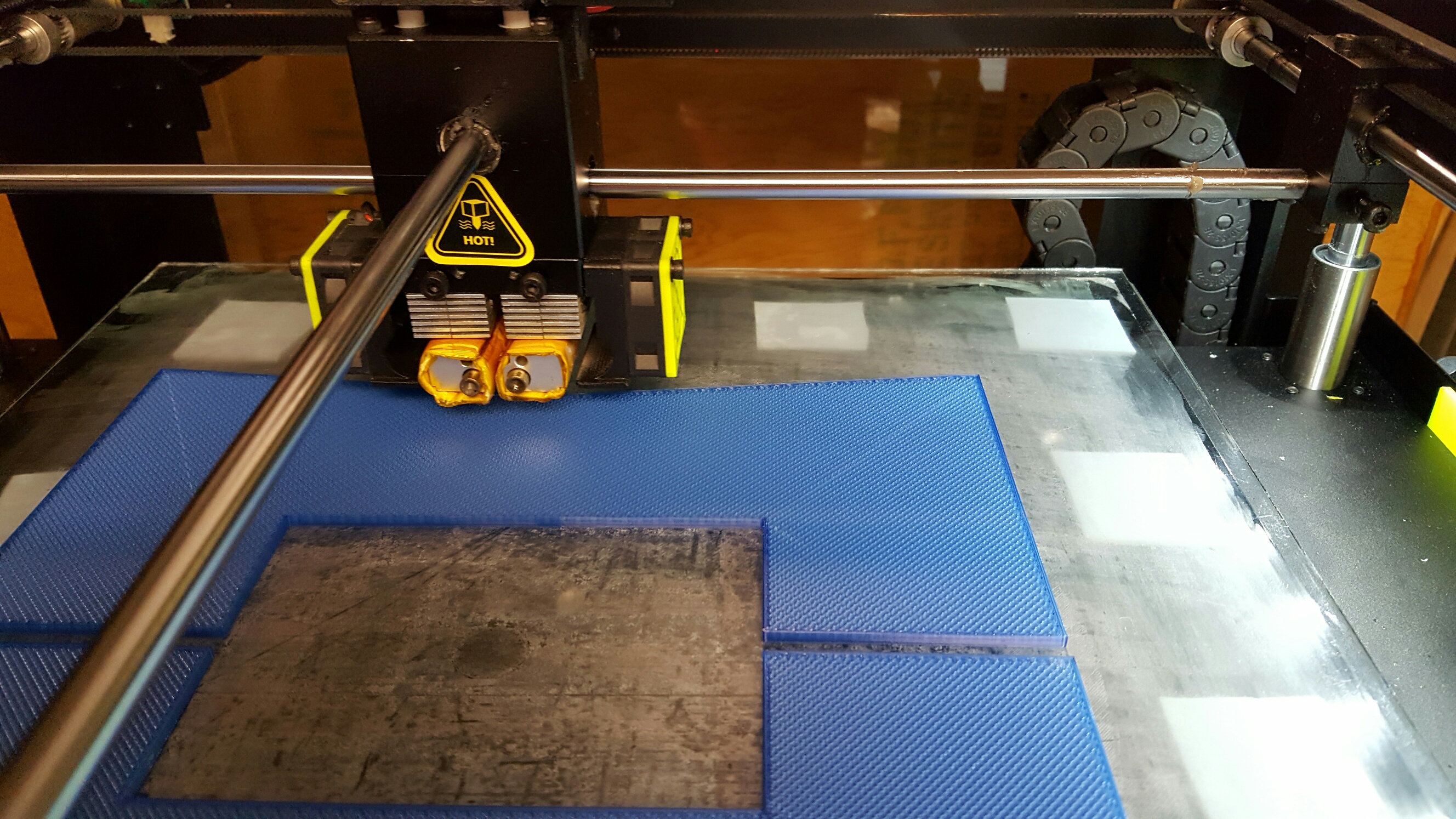 Nice. Thanks. Would it also be better to insulate the front?

Does one sheet thickness of 1 mm suffice or should I double it?

I usually use 1 wrap. I also use 2 strips so that there is a sleeve that hangs out over the end you can cut the edges and fold it up and tape it like a present'

I’m not really sure about what you meen with the strips.

Do I have to calibrate or change anything after I insulate?
(Have a faint memory about “calibrating pids” or something like that.)

I do not believe there should be any sort of calibration that goes on after this. You should be able to just print as normal, you will notice the nozzle temp not fluctuate as much.
Michael Petitclerc, Technician
Tel: +888 963 9028
Web: http://www.raise3d.com

Thanks Michael. Are there dimensions or drawings or cadfiles available for the hotend? Could use them to make a template to cut after.

1mm is fine. after you sandwich the ceramic tape with kapton tape then you will want to put a couple small strips of kapton on the 2 "legs" that go around the throat tube so when you wrap the block you use the two strips of kapton to attach. if you look at the picture of the paper template, the top "u" shape goes around the throat tube and the nozzle goes thru the diamond in the middle. let me know if you still don't understand and I will make one and take pictures then post it here for you. Leave the front and back open. all you are trying to do is prevent "radiant" heat from affecting the cooling process of freshly extruded PLA.

Thanks. I miss understood and thought 2 strips of insulation. I understand that you meant tape now.

Is it common practice though to have kapton tape against the metal? Isn’t the kapton tape rated lower heat tolerance wise than the insulation sheet? Why kapton on the inside?

the kapton is good up to around 280 c by manufacturer (they play it safe with the rated numbers) but I have had it up to 350 c for a long period of time in Vacuum chambers (4 days). I have also ran it on all my 3d printers with no problems. I do replace them when I do a nozzle swap or change.

While you don't have to calibrate it and it will work with the pre-loaded PID settings. Those settings are not optimal in the first place as they are based on kickstarter machines and the printer has moved far past that point.

Ideally, you should run PID Autotuning when you insulate the hotend as you have changed the heating properties of the hotend. They no longer have to account for lost heat bleeding off. Everyone's printer is going to be different for these settings.

If you don't want people calibrating your printers, then make the silicone socks for your hotends and give us a firmware that is calibrated for it then sell the silicone socks to us. so we don't have to insulate them like this. newer 3d printer manufactures then you are already on top of this issue with insulating the hotends.
Last edited by firesped on Thu Dec 14, 2017 9:34 pm, edited 1 time in total.
RL name: Michael Nolen
printers:
raise3D N2 kickstarter Early Bird
Trinus Deluxe (running smoothieware on Azteeg X5 GT board)
Monoprice Maker Select v2

Ok. Are there instructions available for doing the tuning?

Users browsing this forum: No registered users and 3 guests