Did you share your information and some videos of your screen rolls problem to support@raise3d.com again? Or our ticket system?
We haven't receive your mail yet.

Mail received this time, thank you.

hey can someone tell me the correct name for those connectors? are they JST?

The connector for reset button is XH-2P 2.54mm.

I was trying to find the thread where I know one or two others who had a screen that washed out over time. I found that both of my early machines (N2 original earlybird kickstarter and my slightly later N1) over time had screen failure. I didn't realize how bad it was until I had a new printer beside it (my brand new N2Plus). Now in all honesty, the N1 by far seemed to be the worst and i don't know if it's because of portrait VS landscape format or mounting or just total hours on. I think this is a rare thing and not something that folks should worry about, but I didn't notice because where I had the machine, I was always reading the screen from the side so it always looked washed out.

Rather than try to open a ticket, again, I hedged a bet to prove it works and it a drop in replacement. https://www.amazon.com/gp/product/B01A2U47CY

That said, I took a bet and bought a pcDUINO 7 inch touch LCD which is the same screen just the pins are on headers VS a JST-XH connector, and the JST actually plugs into the header. I'm blown away by the difference. The camera shot doesn't do it justice. Also, ignore the color change as that was just due to the camera, the color was just washed out, but that affected camera white balance and exposure.
Washed out screen 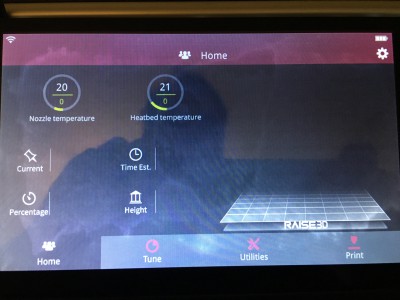 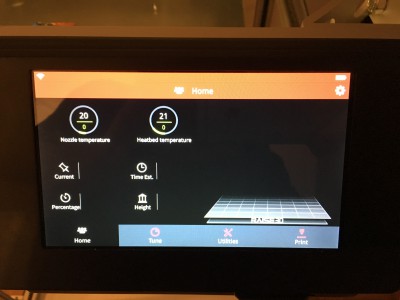 This is not a brightness problem. The screen actually was failing. Not having a full breakdown on the failed one yet, I think there is a polarizer failure either separation or some other issue with the internal layers of the screen. This screen was never hit or damaged and a very limited set of folks (luckily) have ever reported this problem, but seeing it first hand, yes, a definite hardware failure.

It plugs into the socket on pcDuino labeled "reset". 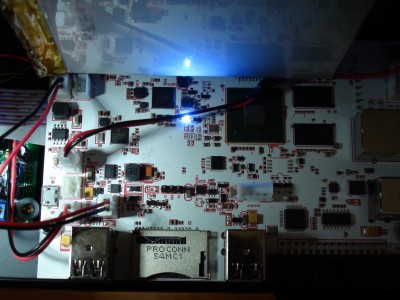 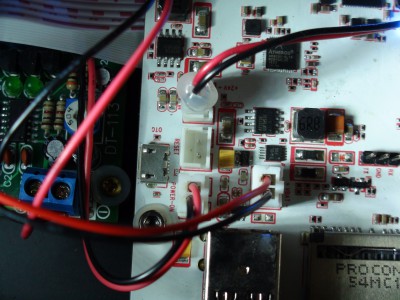