So, the issue is, the Raise 3D camera is up for preorder in the store and the instructions are posted- and those instructions include screenshots of an N2 and shows Raise Touch Version 0.9.10.607 with the camera menu. 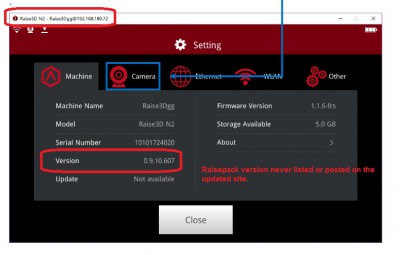 Where is the correct Raisetouch version that enables camera on the N series? Obviously you had an internal version at 0.9.10 and we are now on 0.9.11 official.

I confirm, and I do not have icon of my N1
Stanislav

there is always a smarter man than you

Since the camera is not shipping yet, it doesn't much matter whether the SW is there or not.

EldRick wrote:Since the camera is not shipping yet, it doesn't much matter whether the SW is there or not.

No, it actually does. I have an official Raise 3D camera, as well as other cameras known to work.

You can sit and wait if you want, only to discover not unlike the filament detector and other recent fiascos where they played that game and held back a software required to make a hardware operate, only to find bugs and errors in the version released under rush.

There is no technical reason for them to hold back this raise touch update, or lock the current version so camera only functions on a Pro2 or Pro2 Plus. Again, users have waited for a promised camera since the Kickstarter.

All the more reason the camera for N series is important.

I have a feeling that rais ignore us ,respond only when they want
Stanislav

there is always a smarter man than you

Has anyone received their on-order camera for the N-series? I ordered one a month ago, and received a "Shipped" notice for the order, but no camera, and no software to make it work anyway.

What is going on with the lengthy N2 camera delivery now? Does this thing actually exist?
Last edited by EldRick on Wed Aug 22, 2018 2:20 am, edited 1 time in total.

Due to my contacts, I had an unofficial pre-production camera from Raise3D to use as a trail and in order to use it I was given a different version of the desktop software to install in order to see the camera from my PC and the printer touchscreen.
Raise3DProduction-1.7.7-raise3dproduction.apk
This worked great up until I decided this year it was time to catch up with all the supposed goodness of the newest release of the machine firmware and the desktop software, now I no longer have the camera option on either the touchscreen settings or my desktop software.
I do not want to dumb back down my machines so I guess we will have to wait for Raise3D to update us...............lets face it that is never going to happen, they won't talk about it or even tell us a date for a roll out. Our N2's are old defunct systems as far as they are concerned, they made their dollar from us and are now focused only on the new "Pro" series, what the heck were they calling the machines they sold us, "amateurs" no they did not.
My machine runs, I have plenty of spare parts and the knowledge to fix almost any issue that might come along, but I do feel bad for those out there that bought into this mess and are stranded and waiting in futility.
Senior Principal Designer
CAD expert user
3D Printing Teacher
Designer
Student
Artist
Comic Book collector
All around nice guy!
http://flash-graphics.deviantart.com/
http://www.thingiver...etitclerc/about
https://www.tiertime.com/community/

EldRick wrote:Has anyone received their on-order camera for the N-series? I ordered one a month ago, and received a "Shipped" notice for the order, but no camera, and no software to make it work anyway.

What is going on with the lengthy N2 camera delivery now? Does this thing actually exist?

The delivery of camera pre-sale haven't started yet.
We might send you wrong notice by mistake. Sorry about that. 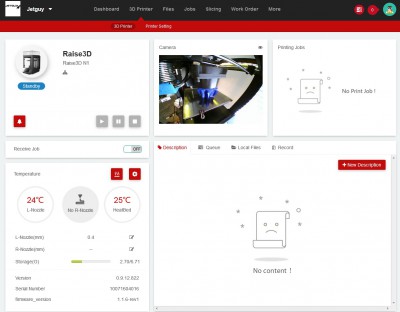 Also, this camera appears to work while you are waiting for Raise3D to slowly and I mean slowly maybe ship a camera sometime ....
Spinel VGA USB Camera Module OV7725, Support MJPEG 640x480@60fps, UVC Compliant
I ones with 180 degree lens but they have different versions currently 90 degree FOV on amazon
https://www.amazon.com/Spinel-Support-C ... B075TJCDD7
$28 for one that works today or wait for "official" raise 3D $49 version.

BTW, the STL files for the Raise mount- haven't yet tried with this camera but sure it can be adapted. 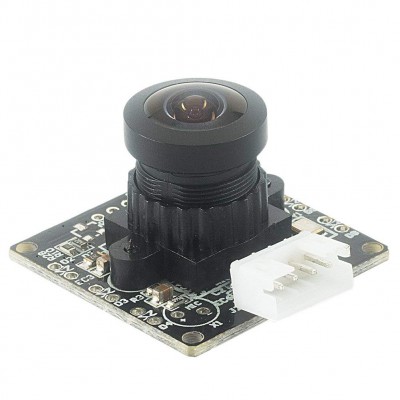 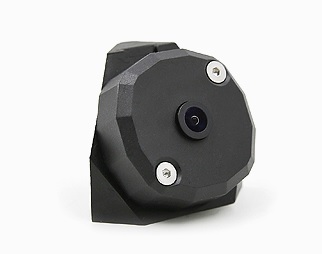 @Jetguy: what do you mean by "work"? What wiring? What software? What features?

jon_bondy wrote:@Jetguy: what do you mean by "work"? What wiring? What software? What features?

What software? The Raise 3D touch update I linked in the first post https://s3.amazonaws.com/raise3d-web-st ... loudPublic).raisepack

What wiring? It's USB webcam that plugs into one of the many USB ports on the front panel box. ANY port will work (including an internal one) or use the extened USB connector found on the printer. Read the instructions for the official webcam https://cdn.shopify.com/s/files/1/1069/ ... 1718453912

Again, let's go over this topic. Raise 3D announced the exact webcam as installed in the Pro2 series, as an upgrade for the N series. Both printers use the exact same Raisetouch updates and thus technically the exact same touch application software is running on the front panel computer. The difference is, as of right now today, the 0.9.11 update enables camera functionality only when installed on a Pro2 series and disables the entire camera function on the N series. I've even tried changing the hidden config file to say an N2 was actually a Pro2 and the does not enable the camera related menus and screens. That's what this entire topic was about, what is the next version higher than 0.9.11 that can work and be loaded on the N series and enable the Raise3D raise touch camera functionality. This is nothing about is that functionality what every users wants or do all the features make everyone happy. This is simply saying again, 0.9.11 has literally no camera context menus on an N series- so just like the instructions for the N series upgrade states, you are expected to go to the download page and download a new and yet not posted update file to enable camera function. While waiting for this camera upgrade to ship and the matching software update required to make it function- we now have a link to a tested update that does in fact enable the camera on the N series printers. I'm not going into all the features of that because again, that is version specific based on whatever raise 3D releases. What I'm saying is, you literally as an N series own have NO camera menus now, if you update to the linked and lets call it beta raisetouch since it is part of the beta cloud thing as well- so beta is beta, but again, at the end of the day, if you want a preview to see what exactly that $50 camera upgrade might look and work like, here you go.

Camera is supposed to ship at the end of August.

OK - we're here - where the devil are the cameras?

We apologize that the delivery may be delayed a little.
The first batch of camera has just arrived US. We are going to count inventory and prepare shipment very soon.
The majority of customer which place the pre-order will receive in September.
Post Reply
17 posts • Page 1 of 1